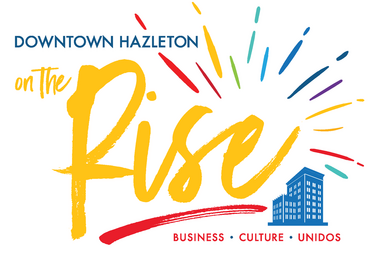 In 2015 DHAP initiated a Strategic Plan to identify the specific goals, strategies, and capital improvements necessary to revitalize downtown Hazleton. Key among them was rehabilitating and rebranding the downtown core as a center for arts and innovation--a place for cultural expression, community engagement, and social change, as well as a catalyst for economic growth. Nearly $30 million dollars of public and private improvements are contributing to this transformation. Recognizing the need to communicate that Hazleton is a city in transition--both physically and demographically--the Alliance launched a Branding and Identity initiative in 2017 to bolster the downtown’s image. The new logo, "Downtown Hazleton on the Rise" was designed by local graphic artist, Missy Nensteil. 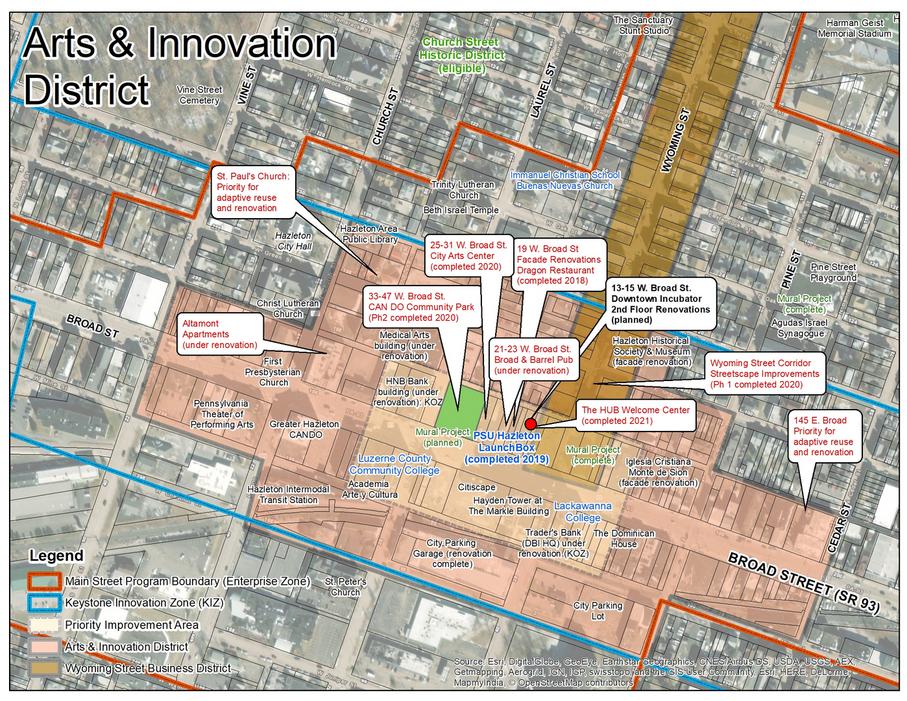